Skip to content
HomeBusinessNot so fast: why going slower can save you a packet on petrol 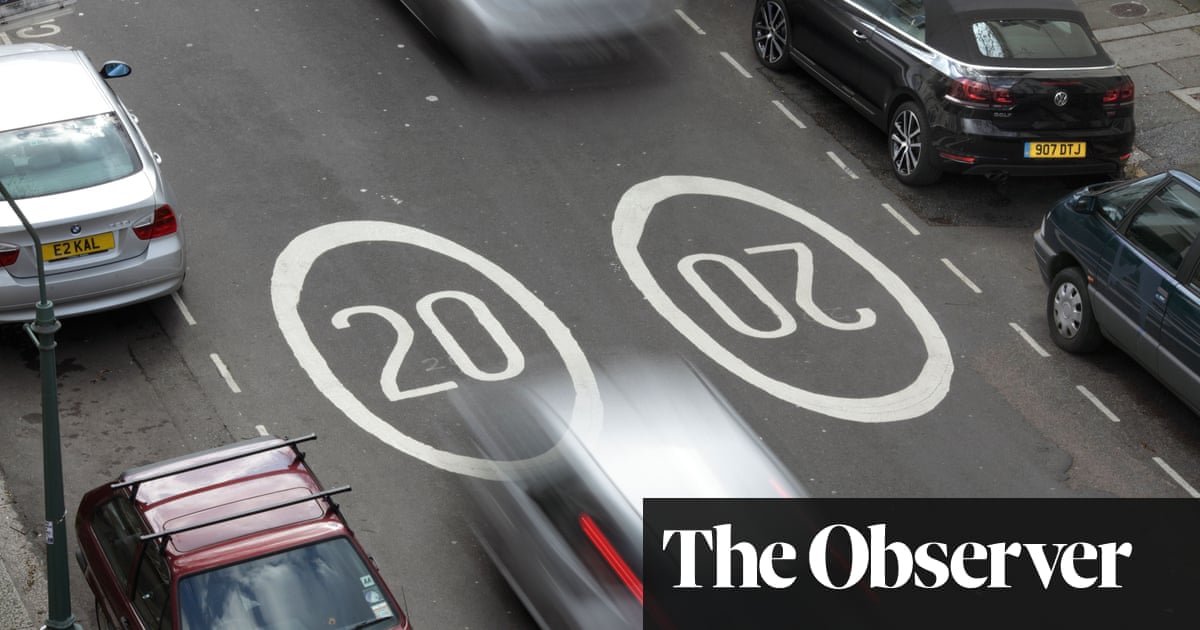 When Turlough Downes left the roof box on his car after a holiday, he knew it would push up the cost of fuel. However, after he did the maths, he was stunned to find out by just how much … a lengthy journey across Ireland had cost 50% more in fuel.

“It really caught me off guard. It wasn’t what I expected. I expected it to make a small difference, but I was really shocked,” he says.

Downes, professor of mathematics and astrophysics at Dublin City University, has applied his knowledge of aerodynamics to fuel efficiency, to understand how drivers can save money.

There are many reasons for cars to use more fuel and drive up the cost of motoring – speed, weight, how the gears are used among them – but many drivers will be surprised just how much money can be saved from slowing down and making small changes when behind the wheel.

The reason for the jump in cost when you use a roof box is that the added weight and air resistance means more fuel is used to move. Curious to see how much more drivers who sped past him were spending on fuel, Downes has also examined the effects of slowing down.

Motoring groups such as the RAC have told drivers they can save money if they drive at lower levels than the speed limit. This typically applies when travelling a considerable distance where they can reach high speeds, such as on motorways.

The differences are significant, according to Downes.

A driver on a 45-mile journey from Manchester to Leeds, using an average car, can save around £4.30 if they go at 50mph, rather than the national speed limit on a motorway of 70mph, using the current average price of a litre of petrol at £1.62.

The savings are similar whether using petrol or diesel.

On long journeys, the most important issue for drivers is air resistance, or drag. Once the driver goes above a particular speed – usually 50mph – extra fuel is being used to deal with the increased air resistance.

“Most of the extra energy you need to go faster than 80kph (50mph) is involved in getting the air out of the way of your car as you drive. It is not the only thing that is affecting you, but it is the dominant one,” says Downes.

“That is why it makes such a significance difference what speed you go at, once above 80kph.” In the case of a 2014 Golf GTI – which has a fuel efficiency of 37.2 miles a gallon – a five-mile journey at 50mph on a motorway can cost £1, based on the current average price of petrol.

The savings become more meaningful if you are covering longer distances, and are consistent for petrol or diesel in terms of the volumes of fuel saved.

For many cars, the “sweet spot”, where the vehicle is getting the best miles per gallon is between 50 and 55mph, when the engine is not labouring, says Downes.

Slowing down is not the only way to reduce bills. It’s about how you slow down – specifically by not using the brakes too often. This is especially true in slow-moving traffic when you should avoid using your brakes unnecessarily.

“With the more energy you put into moving faster … that energy, in the end, is turned into heat as you put on your brakes. So you’ll have burned all this fuel to give your car the energy and then you’ll be wasting it in your brakes. And you won’t have got there any faster. So there’s absolutely no benefit,” says Downes.

“You should always go as slowly as you can in start-stop traffic. That is a huge benefit. If everybody did that, then the traffic jams would last much less time.”

Take off the roof box

When he didn’t take off the roof box after his holiday in France, Downes got a swift lesson in how costs can spiral quickly. The box, which was the full width of the car, forced the engine to work harder to deal with more air resistance.

While this will not matter when you are driving in the city, as the car does not have to deal with the issue of drag that it does on motorways, longer distances with a roof box will cost if you start driving at above 50mph.

“You can certainly save yourself a lot of money by just taking the roof box off,” says Downes.