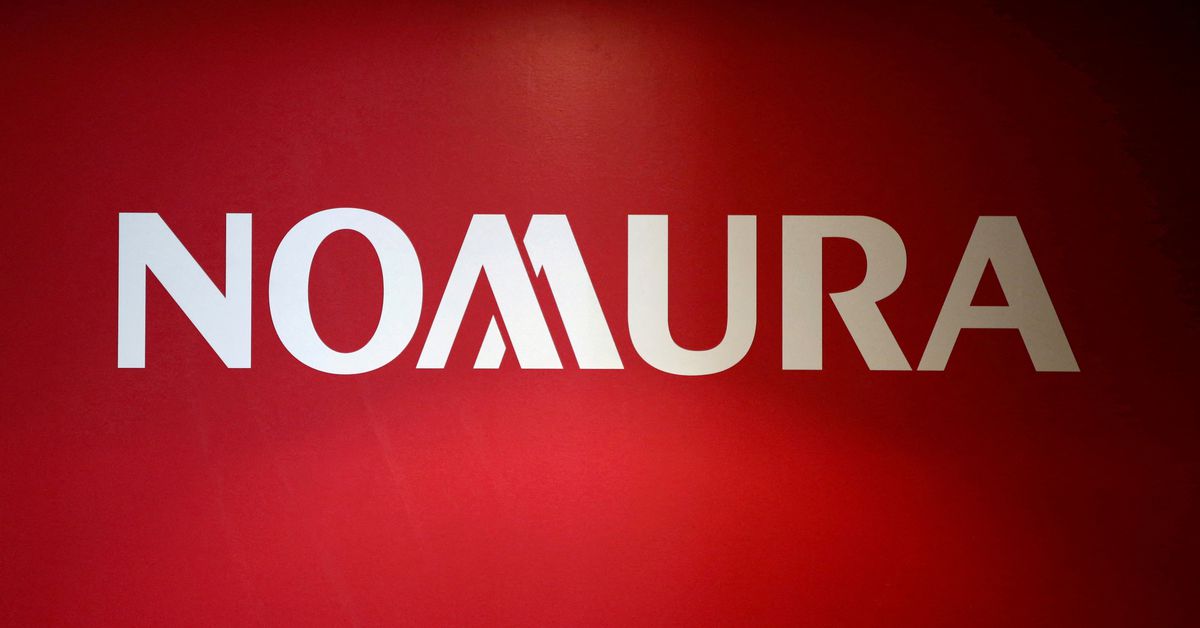 Natarajan is due to join the Japanese firm’s Indian unit in the coming months, the sources said, declining to be named as the hiring decision is not public.

Natarajan currently heads the equity capital markets – including initial public offerings and block deals – for Nomura’s domestic rival ICICI Securities and has spent nearly 17 years with the firm, according to his LinkedIn profile. He worked with Morgan Stanley earlier.

Both Nomura and Natarajan did not immediately respond to a request for comment. A spokesperson for ICICI declined to comment.

Data from Refinitiv showed Indian companies raised $19.4 billion from equity capital markets in 2022, down 45% from the previous year, amid a rising interest rate environment and growing concerns over valuations.

Nomura was part of equity deals worth nearly $830 million in India and was ranked 10th in 2022, Refinitiv data showed, 42% higher than the previous year.

Natarajan has been part of more than 100 deals over the years, including initial public offerings of Adani Wilmar (ADAW.NS), KKR-backed lender Five Star Business Finance and, state-owned Life Insurance Corporation of India (LIFI.NS), which was India’s biggest ever last year.