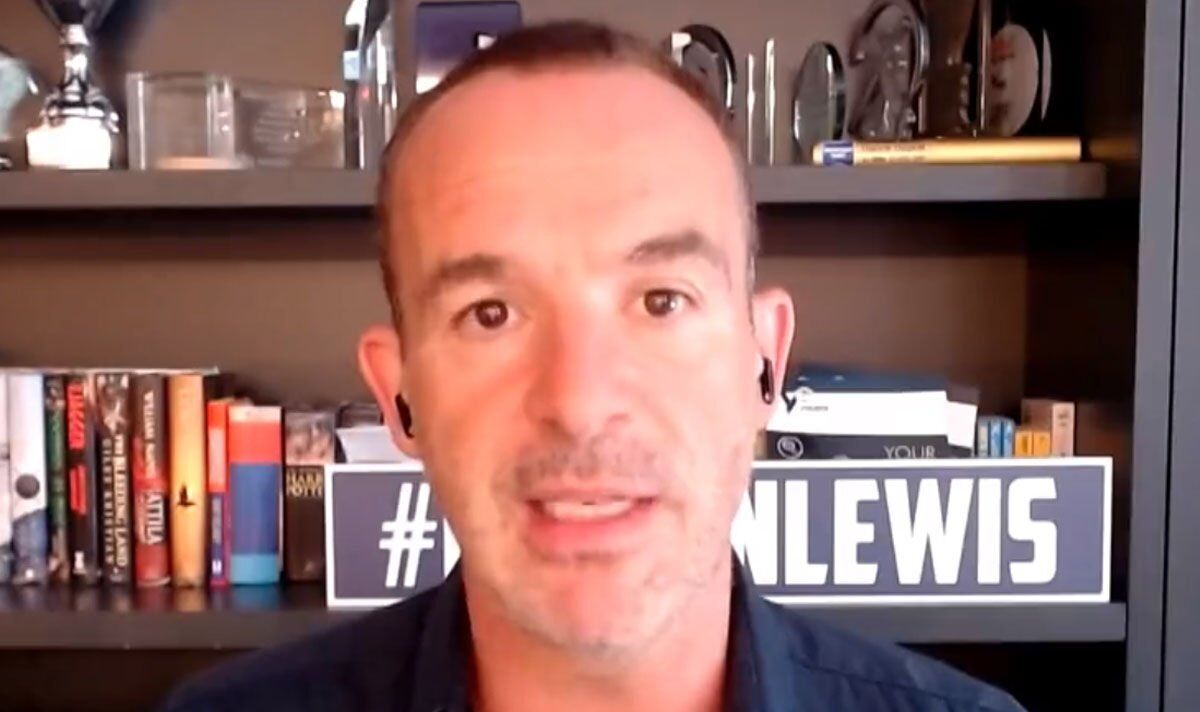 The Money Saving Expert admitted he “can’t help anymore” as households across Britain might be in for an even bigger shock than expected this winter after one of the country’s premier energy consultancies warned of steeper bill rises. Pensioner John in Dorset explained to Martin Lewis how he is being affected by the cost of living crisis. Speaking to BBC 5 Live, he said: “That puts us on a total annual cost of £7,500 per annum.

“My state pension is only £8,400 per annum. It’s crazy. I’ve never lived through anything like it.”

Mr Lewis replied: “There is some help coming, there is information online about what to do if you’re struggling.

“I don’t know what other income have. If you’re in energy debt, there are some things to help.”

John continued: “Fortunately, I have savings but I don’t really want to be eating into my savings if this is going on year in, year out.”

READ MORE: Pension credit claims up 275 percent in a week after DWP campaign

The expert added: “You know what, we have savings for a rainy day. It’s b****y pouring mate.

“Money Saving Expert cannot help anymore. Speak to your MP and let’s hope they talk to the Government.”

Cornwall Insight said the price cap for the average household could go up in January by £360 more than previously thought.

In its previous forecast, on June 22, the energy consultancy predicted bills rising to £2,981 in October, and £3,003 in January.

The forecasts are based on what an average household will spend on gas and electricity in a year. A household that buys more energy will see higher bills, and vice versa.

POLL: Would you install a heat pump to save the planet? [POLL]
France faces £8.4bn bill as energy woes threaten winter hell [INSIGHT]
UK in hydrogen breakthrough thanks to new £26m deal with Japan [ANALYSIS]

The new predictions are bleak, and will put further pressure on households already facing rising food costs amid the cost-of-living crisis.

In April energy bills rose 54 percent for the average household.

Dr Craig Lowrey, from Cornwall Insight, said: “There is always some hope that the market will stabilise and retreat in time for the setting of the January cap.

“However, with the announcement of the October cap only a month away, the high wholesale prices are already being ‘baked in’ to the figure, with little hope of relief from the predicted high energy bills.”