Skip to content
HomeBusinessMore than one million Britons are missing out on more than £23,000 in pension pots 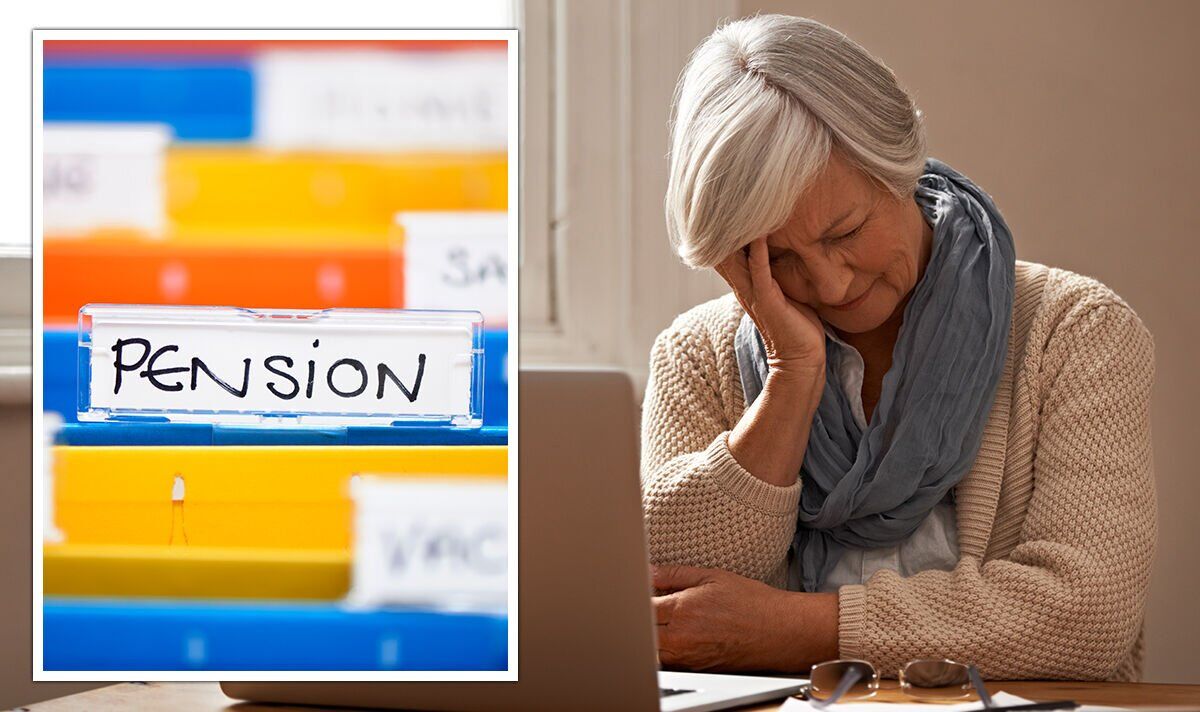 The forgotten cash pots have an average value of £2,800, while a typical lost pension policy is worth more than £23,000, according to research by Gretel. The money recovery service found that some 19.6 million people in the UK have become disconnected from funds.

The lost pension pots accounted for more than two thirds of the missing money, with £37billion unclaimed, affecting 1.6million people.

People can lose track of a pension pot when they change job or when their financial situation changes for another reason, such as moving house.

Many other people could be missing out on other much-needed funds amid the current cost of living crisis.

Some 10 million have a lost or dormant bank or building society account, with an average value of £450.

READ MORE: NatWest scam alert: Fraudsters pretend to be from bank or HMRC

Gretel is a free online service that helps reconnect people with their lost money.

Chief executive Duncan Stevens said: “At a time when the cost of living in the UK is at its highest level in 30 years, getting the £50 billion of dormant, lost and unclaimed money from savings, investments and pensions back into the hands of the consumer, where it belongs, is more important than ever before.

“Gretel research shows that consumers have historically faced an array of barriers relating to cost, complexity and mis-communication when it comes to tracking down lost accounts.”

The research found that one in four consumers think that the amount would be so low that it would not be worth the time to track down their money.

If rising inflation continues throughout 2022, the average person would lose 8.5 percent on their savings.

If inflation hits 11 percent as predicted for this year, and rates remain stagnant, savings accounts could lose 10.5 percent, or £789, each year.

The Bank of England recently raised the base interest rate to 1.75 percent in efforts to tackle inflation.

Michelle Stevens, a banking expert at finder.com, said: “The fact that savings accounts are currently losing people a lot of money in real terms is yet another worrying outcome from the cost of living crisis.

“They are still a prudent choice for many consumers given the security they offer and the fact that they do still earn you interest, however it may not be a sustainable option for many if inflation doesn’t start to come down soon.

“However, a bear market – that many predict will get worse – isn’t inspiring confidence in choices like investing or cryptocurrency either.”

The financial expert also warned that any promise of an interest rate which will beat inflation could result in some Britons losing all their savings.

She added: “The potential to get inflation-beating returns also comes with the possibility of losing some or all of your money.”