Skip to content
HomeBusinessMartin Lewis suggests what woman, 65, with no pension savings can do – ‘quite good thing’ 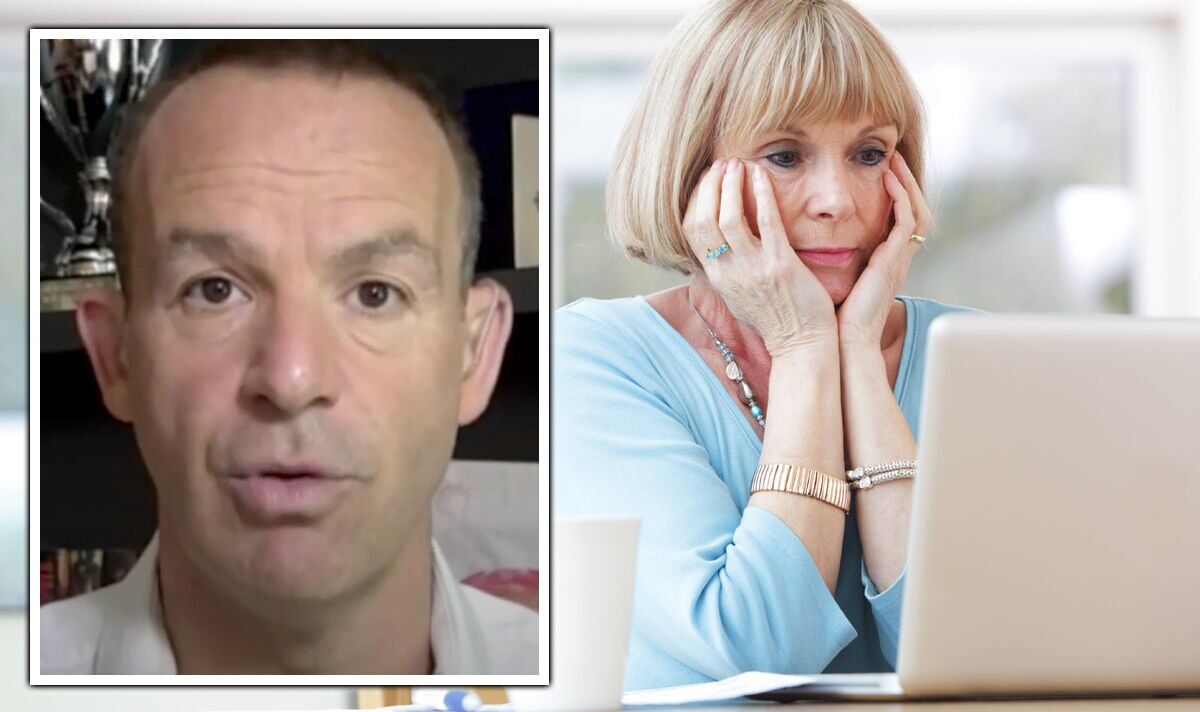 Emma called into ITV’s This Morning this week to speak to the money saving expert and asked him if she should stay enrolled in her work place pension, even though she might not be working for much longer. He explained that as a general rule people really don’t want to opt out of their work place pension unless they absolutely have to.

“Opting out is essential giving away a pay rise,” he said.

The money saving expert continued: “The one big caveat for you would be if you only had a limited state pension and no other pension savings.

“Then Pension Credit may well top you up so earning extra money in your pension right now could defeat that slightly.”

Emma explained that once she retires she will have the state pension to rely on, and some savings, but “no other income”.

Mr Lewis suggested that she would probably be better off staying in her workplace pension.

Pension Credit can be an invaluable addition to state pension payments.

People who have reached the state pension age may be able to claim the means-tested benefit from the Department for Work and Pensions (DWP).

Mr Lewis offered suggestions on what people in a similar situation can do.

He said: “What I would do is call money helpers, the Government pension scheme.

“I would get them to do the proper calculations looking at all your numbers for you and that would be the right way to go forward.”

Emma explained that she had joined a new company and they asked her to join in the work place pension.

She said “The thing is I’m 66 next week and I’m just wondering if it’s worth me being on it as I’m not sure how long I’ll be working for. Hopefully until I’m 70 maybe but I just don’t know.”

Mr Lewis explained that most people should be opted into a work place pension due to auto-enrolment. Those between 22 and 66 are automatically put into a workplace pension.

The minimum contribution is eight percent of someone’s salary in which case the firm must put a minimum three percent in.

Mr Lewis said: “So if someone opts out, they’re effectively giving away a pay rise. They’re giving you three percent extra salary.

“The firm could actually put in more, the minimum they have to put in is three percent, but that’s extra money you’re getting in your pay packet.

This Morning continues tomorrow on ITV at 10am.