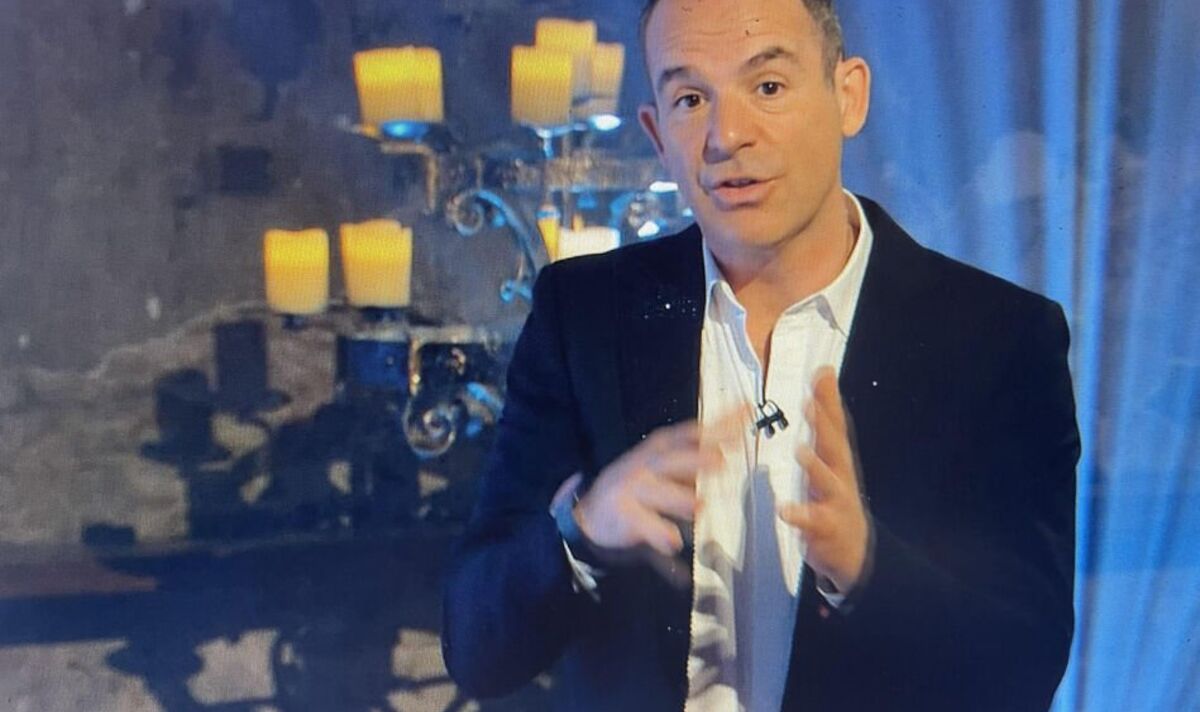 Mr Lewis said: “During the period that you were missing years, you may not have got the National Insurance credits that you were entitled to, and you may be able to get them for free, which can substantially boost your state pension.”

Before delving into the numbers, Mr Lewis noted: “I need to give you a really important red flag warning. I am giving you a call to arms about whether you should be checking if this is worth doing but I cannot, in this podcast, give you an absolute guarantee that in your specific circumstance it is worth doing.”

He told listeners that if it looks like it might benefit them, to contact the Government’s future pension centre and get a bespoke calculation. As well as doing the future pension calculation, try and work out if it will make the person fall short with other benefit entitlements.

For example, if a person is entitled to Pension Credit and paying for this would diminish it, it may not be worth it, or buying the extra units might push the person into a higher tax bracket, which could limit the returns they’ll get on the money.

However, he said: “In general, most people are better off doing this… but you need to check it out in your own specific circumstance and while the future pension centre won’t be able to go through everything with you, it will at least be able to give you a bespoke calculation for the basic circumstances.”

Speaking on why this is such an important analysis to carry out, Mr Lewis said: “A voluntary National Insurance year costs about £800, but it adds £275 a year to your state pension. This means, the break-even point, is if you live just three years after the state pension age.

“Or if you’re already at the state pension age, if you live just three years after buying the extra year, you’re even.”

Mr Lewis provided two examples to substantiate the claim. Looking at life mortality spans, a man who reaches age 66 would typically live 19 more years. If that were to happen, each £800 paid would be £5,300 extra on their state pension.