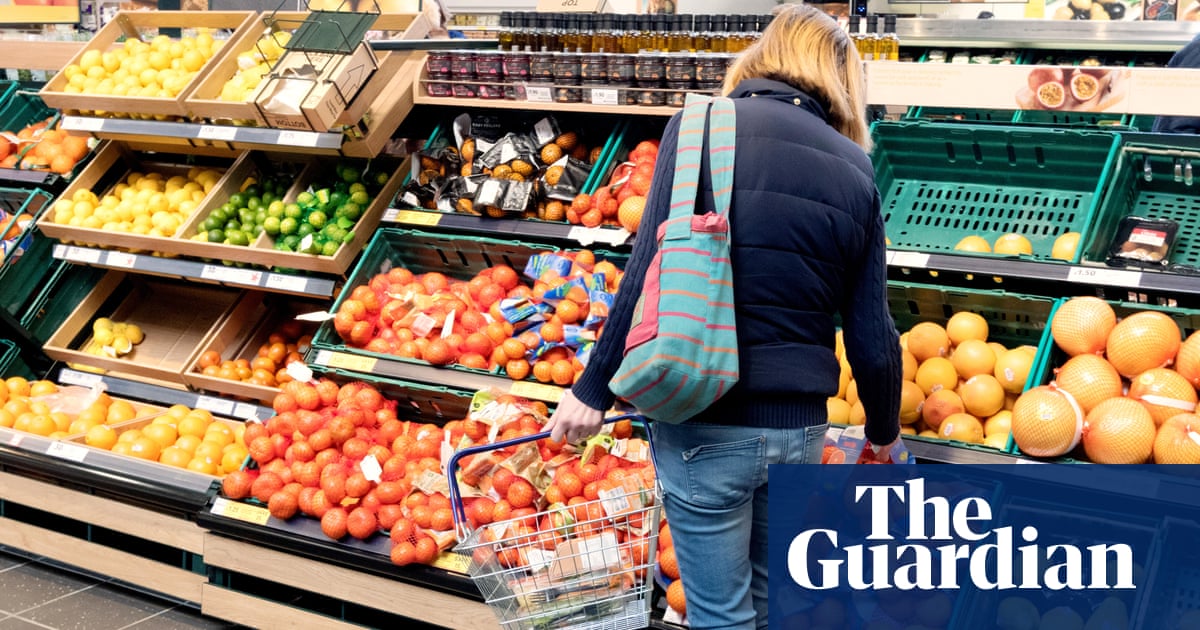 More than 250,000 households will “slide into destitution” next year, taking the total number in extreme poverty to around 1.2m, unless the government acts to help the poorest families hit by the energy price shock, according to the National Institute for Economic & Social Research (NIESR).

More than 1.5m households will see the rise in food and energy bills outstrip their disposable income, forcing them to rely on savings or extra borrowing to make up the shortfall, said the thinktank, which blamed welfare spending cuts since the Brexit vote in 2016 for leaving millions of families in a vulnerable financial position.

To prevent a jump in poverty levels, the government must raise universal credit payments by £25 a week immediately while handing the 11.3m lowest-income households a one-off cash payment of £250, NIESR said.

The dire situation facing many low-income families was likely to persist after the government committed only limited funds to its skills budget and levelling up agenda in the budget in March, it added.

Inflation, which NIESR forecasts to average 7.8% this year after peaking at 8.5% in the autumn – lower than the Bank of England’s 10% estimate – will fall next year, but the government’s reliance on loans to support poor families, which must be repaid over subsequent years, will mean poverty levels remain elevated.

NIESR said the main subsidy for fuel – a 5p cut in fuel duty – was badly targeted and would mainly benefit better-off drivers with the largest, fuel-hungry vehicles.

Explaining its outlook for the economy over the next three years – with lower growth and rising unemployment leading to a recession in the second half of 2022 – NIESR boss Jagjit Chadha said the government’s policies could be directly blamed for harming the real incomes of UK households.

“It is quite clear that fiscal policy could be used to smooth the income shock,” he said.

“Time and again we have been told that there is little room for manoeuvre when the weather turns unpleasant,” he said, when the government “had a £20bn borrowing capacity under its own fiscal rules that could be used to support poorer families”.

Chadha is a longstanding critic of the government’s austerity measures. He said successive governments since 2008 should have been more ambitious rather than leave much of the job of spurring economic growth to the Bank of England.

Looking forward, he said the government was wrong to accelerate balancing the books when it should be investing to level up the regions and protect the poorest in society.

Professor Adrian Pabst, NIESR’s deputy director for public policy, said: “Prices will push up bills, drag down demand and increase income inequalities. The big squeeze on budgets will hit the lower-income households hardest who live in some of the most economically and socially deprived parts of the country.

“To stop an additional 250,000 households from sliding into debt and destitution, the chancellor should instate a £25 per week universal credit uplift for at least 6 months.”