Skip to content
HomeBusinessEnough is enough: this winter I will be refusing to pay my energy bills | Christopher 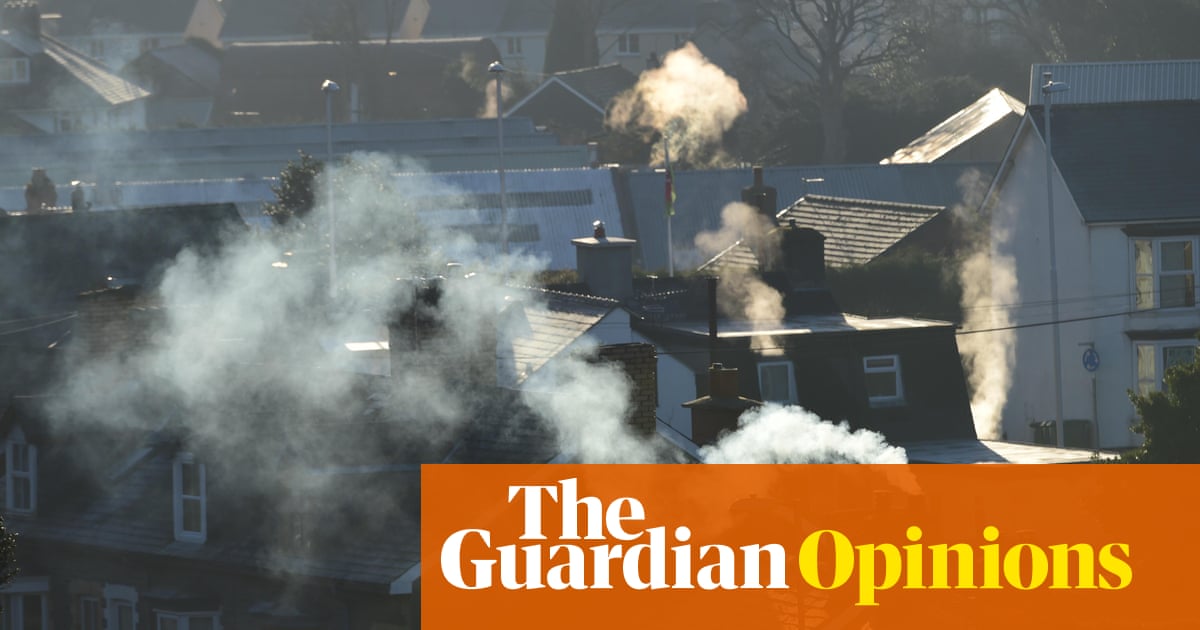 I’ve never been involved in any sort of civil disobedience before. I’ve always been quite a good boy – I’m not the kind to glue myself to the M25. But I’ve come to realise that it is only by collective action that we can persuade the government and the energy companies to make some very drastic changes. That’s why I’ve joined the Don’t Pay campaign. On 1 October, when the next price cap comes into effect, I will be phoning EDF and telling them that, out of solidarity with millions of others, I will not be paying any more until they reduce their prices.

Before the price cap rise on 1 April, I was already concerned that I might not be able to afford any dramatic price increases. I’m a chronically ill, and therefore disabled, pensioner. I was managing to pay £106 a month for dual fuel. Then it increased to about £170 – this is pretty high for me, but I can just about afford it. Now we’re hearing that there’s likely to be an increase of 60% to 70% in the price cap this winter. Well, I’m afraid I won’t be able to pay that. I will find it unaffordable. And there will be millions of others like me.

Keep in mind that I live on my own. During the winter, I don’t have any heating downstairs at all; I only use a radiator in my bedroom (because of my health condition I need to spend a lot of time lying down) and a heated towel rail in the bathroom. But I will still be in fuel poverty: I’ve calculated that I will be paying more than 10% of the money I have coming in on energy costs. I read that, from October, one in three households are likely to be in fuel poverty. That’s what’s behind the Don’t Pay campaign – it’s just a community of ordinary people who have been pushed into an intolerable situation.

There may be critics who say refusing to pay bills is irresponsible or too risky. I would reply that it’s a risk the energy companies and the government are pushing us into. What’s more, the companies are making vast profits at the expense of ordinary people. Shell has made £9.5bn, which is an increase of 26% on its previous profits. Don’t Pay hopes that it doesn’t get to the point where energy companies are penalising anyone for acting: it clearly should never get to that stage, because we should have a responsible government that will step in and avert this catastrophe before October.

I’ve convinced about half a dozen people whom I communicate with on social media to make the pledge, too. Don’t Pay is aiming to get 1 million people to pledge to strike. It’s a big number but it matches the scale of this crisis. I understand that 70,000 have already signed up and, as people talk to one another, non-payment will become more and more socially acceptable. Someone on Facebook the other day asked: “Well why don’t you do it now?” But we need to have the impact of a collective action happening at the same time.

I’m not party-political at all – I don’t have an axe to grind for the left or the right. The government does seem to be failing the poorest people, though. There have been several years where wages, particularly in the public sector, have been suppressed; hence all the talk of strikes. By suppressing these wages, the government has been pushing people towards poverty. Decisions it has made over the past several years – including the failure to sufficiently insulate the huge number of homes leaking heat energy – have made this worse, particularly for poorer people. As for the opposition: I don’t know what Labour’s policies are on the energy price rises.

To have an adequately heated home is a human right. There are a huge amount of excess winter deaths every year – I fear there will be many, many tragedies linked to the cold weather among elderly and disabled people this winter, as people dare not turn on their heating. So the government has to do something about the price cap. It has to be reduced.