Skip to content
HomeBusinessDWP: 850,000 state pensioners could receive an extra £1,900 each year – do you qualify? 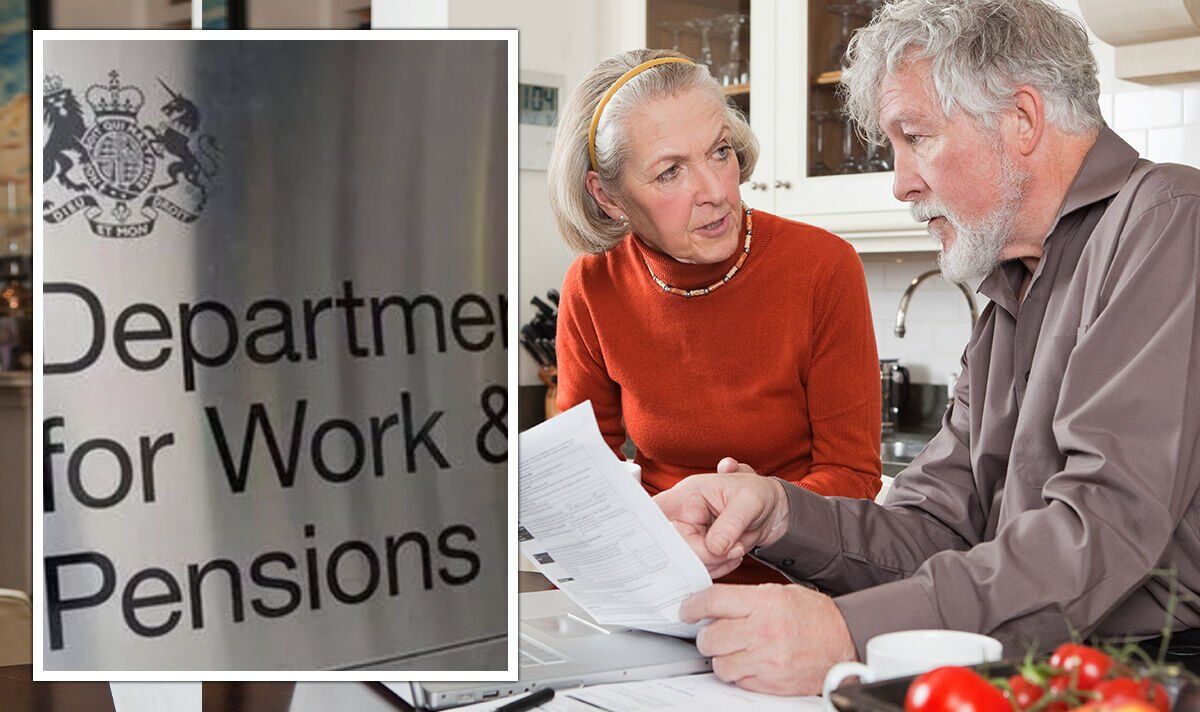 As the cost of living crisis continues and inflation sits at nine percent, any extra cash could be vital for people on low incomes who are feeling the financial squeeze. By successfully claiming Pension Credit, thousands of pensioners could be due a cash boost each month.

Claiming Pension Credit could also lead to an additional cost of living payment in the autumn. Last week, Chancellor Rishi Sunak announced a £650 one-off payment for people on means-tested benefits, which includes Pension Credit, to be paid in two instalments for eligible households in July and autumn.

The DWP has announced a “day of action” this month which will focus on encouraging around 850,000 people of State Pension age to check if they are eligible.

A successful claim could provide, on average, around £1,900 each year in financial support and additional discounts or reductions.

READ MORE: ‘Doesn’t feel real’ Dad breaks down as boss gives him £40,000 to avoid getting evicted

The aim is to get more older people applying for support to help them cope with the rising cost of living.

Older people who are currently receiving Pension Credit, or have started a claim which is later successful, as of Wednesday, May 25, 2022, will also receive £650.

If they have not yet made a claim for Pension Credit, and do it now, they may qualify for the second instalment as the next qualifying period has still to be confirmed.

The UK Government said: “HMRC and DWP are due to release further guidance and the UK Government will set out the eligibility date for the second instalment, in due course.”

This includes Council Tax, Housing Benefit, heating bills and a free TV Licence for the over-75s.

In April, the DWP said up to £1.7billion of available Pension Credit went unclaimed each year.

On average, this amounts to around £1,900 per year, but factoring in the additional discounts or reductions, it can be worth up to £3,300 annually.

Pension Credit gives people extra money to help with living costs if they are over state pension age and are on a low income.

Savings Credit is extra money if someone has some savings or if they’re income is higher than the basic state pension.

More than 1.4 million people over state pension age across the UK are currently receiving the benefit, including some 129,671 living in Scotland.

Not only did the chancellor announce a one-off £650 payment for those on benefits, he also stated that over eight million pensioner households across the UK will receive a one-off payment of £300.

All pensioner households in receipt of the Winter Fuel Payment will receive the £300 payment in November or December.

It’s also worth noting people of any age in receipt of one of the qualifying disability benefits such as Attendance Allowance, Personal Independence Payment or Disability Living Allowance, will also receive a payment of £150 in September.

These payments are part of the £15billion package of additional support to help people manage increasing energy bills and soaring inflation.