Skip to content
HomeBusinessData Analytics Proponents Get A Seat At The Table, But Without A Clear Mandate – Forbes 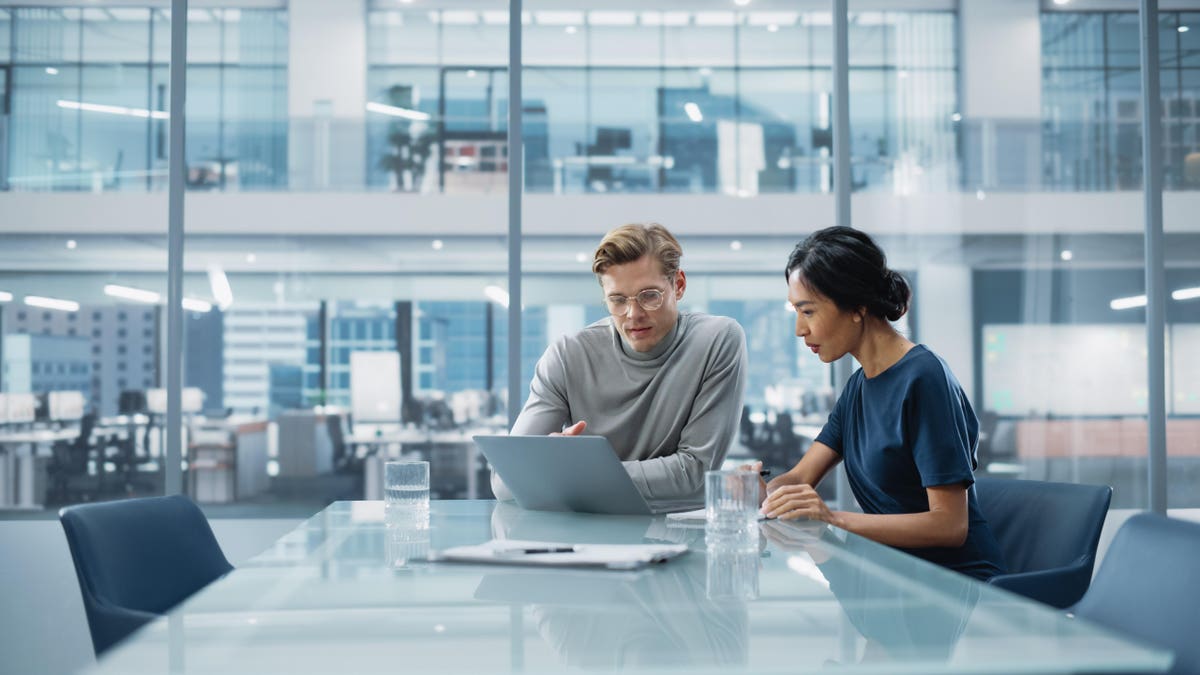 The survey’s authors note that less than two percent of respondents ranked “data literacy” as their top investment priority — adding to the challenges data leaders face.

There’s been a surge in CDO and CDAO titles in organizations. In this year’s survey, 83% of organizations report having appointed a CDO/CDAO, up from 12% in the first survey conducted in 2012. However, the role does not yet have the clarity it needs. Only 41% of companies report that “the CDO/CDAO role is well-understood within their organizations.” In contrast, 36% report clearly defined roles — down 12% from a year ago. “These results reflect both the newness of the role, as well as the lack of maturity and lack of clear expectations for the CDO/CDAO function,” Davenport and Bean write.

At this point, only 24% of organizations consider themselves to be data-driven, and only 21% have what can be considered data cultures. “The human side of data continues to challenge companies, and data leaders and the organizations that they serve appear reluctant to change their paradigms toward more emphasis on these issues,” Davenport and Bean state. “Every year in recent surveys, the great majority of respondents report that the principal challenges to becoming a data-driven organization are human—culture, people, process, or organization—rather than technological. And they make little progress toward that goal.”

What is the future of the emerging role of CDO? The CDO increasingly will not only need to oversee analytics and artificial intelligence, but also build bridges to the business, to help leaders and professionals get the most out of their data assets. “The evolution of the CDO role in the ensuing decade and a half has been integral to the adoption and application of data and analytics among leading corporations and organizations,” Davenport and Bean point out. “The CDO role has evolved to incorporate analytics responsibilities, as the focus has evolved toward more ‘offensive’ activities relating to revenue growth, business expansion, and customer acquisition and servicing.”

Turnover in the CDO role remains high, “with average tenures in the 20-24- month range, even though more CDO/CDAOs than ever now occupy a seat at the most senior level decision-making bodies of leading corporations,” the authors state.