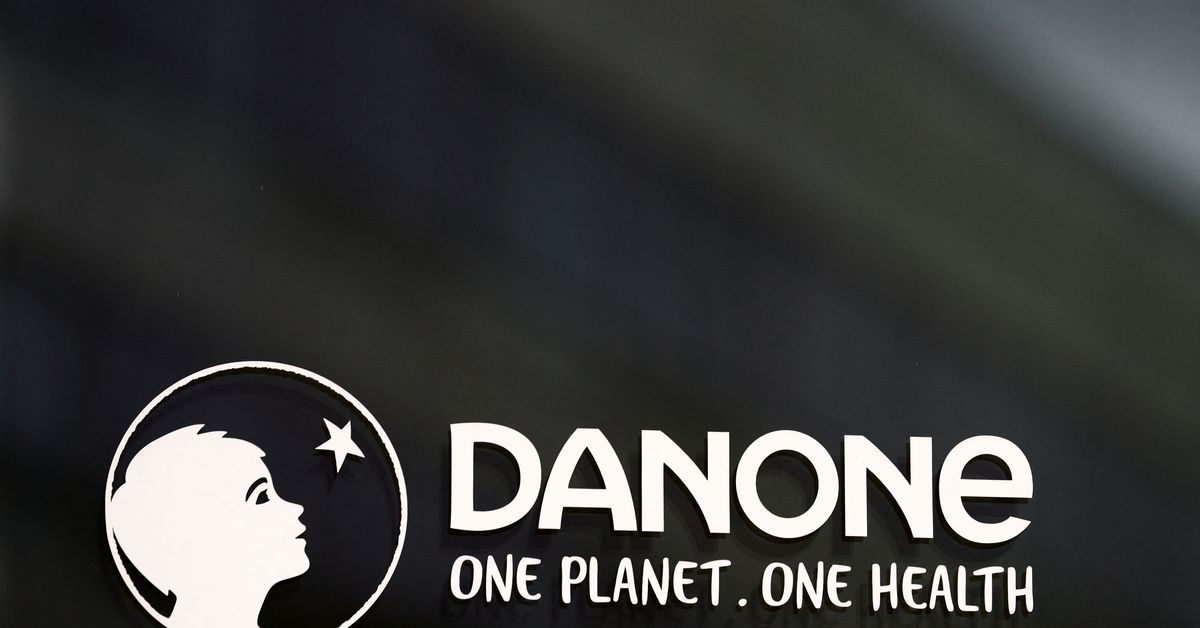 PARIS, Oct 14 (Reuters) – French food company Danone (DANO.PA) will shed control of its dairy food business in Russia in a deal that could lead to a write-off of up to 1 billion euros ($978 million), it said on Friday.

Joining a lengthening list of global companies making costly exits from Russia over the war in Ukraine, Danone will be offloading a business representing about 90% of its operations in Russia, where it will retain its infant nutrition unit.

“This is the best option to ensure long-term local business continuity,” a Danone statement said, adding that the Russian dairy unit accounted for about 5% of the group’s net sales in the first nine months of the year.

A source close to the matter said Danone could retain a stake in the dairy business, Russia’s biggest.

“The board has just started a process that will lead to a transaction that could be a full sale or a partial sale,” the source said, adding that the aim is to no longer operate the business.

Many Western food and consumer goods companies including Nestle (NESN.S) and Procter & Gamble (PG.N) have continued to provide essential food and medicine to Russia while also facing pressure from consumers and activists to cut all ties with Moscow.

Shares in Danone rose more than 1% in early trading, with analysts welcoming the news and saying it could herald a wider of reshuffle of its operations.

Chief Executive Antoine de Saint-Affrique, who took the helm in September last year, said the company would part with non-performing businesses under a turnaround plan he launched this year.

“Russia is clearly an asset they had to exit from,” Pierre Tegner, analyst at broker Oddo BHF, said in a note.

“It is not only because Russia is a low-margin business with poor growth. It is mainly because this asset has generated a lot of distraction over the last 11 years for top management.”

Other areas where the group could review non-core operations include liquid milk and basic dairy products in Brazil, Argentina, Mexico and Morocco, Tegner said, as well as organic milk in United States, baby meals in France and Italy, plus small water operations in Spain and Poland.

In March the company said it would continue to produce essential dairy and infant nutrition products in Russia but had cut other ties with the country over its war in Ukraine.

At the time, it said it had ended all investments in Russia and would not take any cash, dividends or profits from its business there.

Danone did not disclose to whom its Essential Dairy and Plant-based (EDP) division – which has 7,200 employees and 12 production sites – would be transferred.

The move is the second such announcement this week from a major Western company, coming after Nissan offloaded its assets to the Russian state, taking a loss of around $687 million.