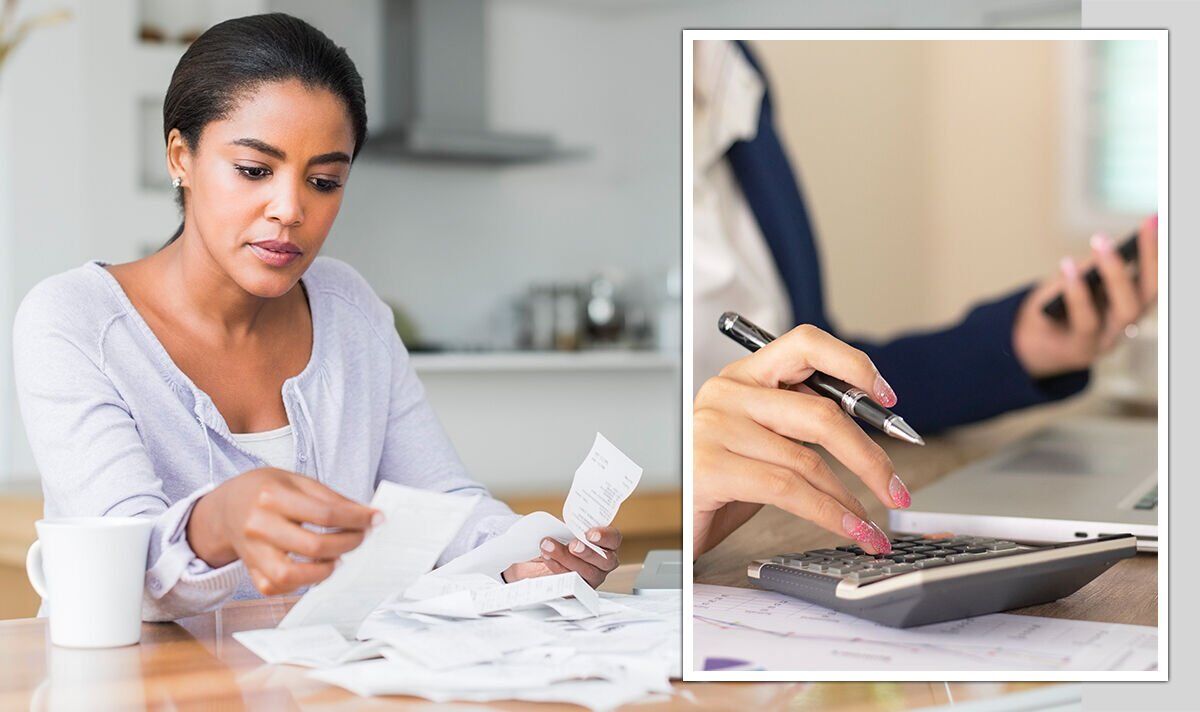 Chancellor Jeremy Hunt extended the freeze on the UK income tax allowance threshold meaning it now will remain in place until 2027/28. The Government appears to have made this decision to balance the books and recoup £55billion amid the cost of living crisis.

The complicated mesh of thresholds and allowances means some workers getting a £1,000 pay rise will lose almost all of it through tapered benefits or cliff-edge allowances, while those who have student loans will be hit with extra deductions on top.

In the most extreme cases some people will be left with just a few pounds from a £1,000 pay increase.

Experts have suggested people will need to divert money into their pensions to avoid a tax penalty bigger than the pay increase.

READ MORE: Savings provider is offering ‘competitive’ rate on up to £85,000 – ‘excellent’

Some of the worst affected are higher earning graduates.

A graduate with a student loan receiving a pay increase next year pushing them into the additional rate tax bracket, which will be lowered to £125,140, could be left with just £6.50 in take home pay after a £1,000 pay increase – a 99 percent tax rate.

This also takes into account losing the Personal Savings Allowance – the tax break on savings interest.

Parents seeing Child Benefit tapered because they earn over £50,000, or losing Tax-Free Childcare completely once their earnings exceed £100,000, will be hit by sky-high effective marginal tax rates.

A middle-earning parent-of-three repaying student loans will be hit with an 85 percent tax rate.

Laura Suter, head of personal finance at AJ Bell, said: “The fact that someone can end up with £6.50 in their pocket after getting a £1,000 pay rise shows just how complicated and confusing our tax system has become.

“Rather than having a neat system of taxation that everyone can understand, we’ve got a jumbled mess of different tax rates left by successive Governments.

“What’s worse is that most taxpayer won’t be aware of the bizarre array of different allowances and rates, meaning they will be chuffed with a pay rise and won’t realise the sting in the tail that’s coming.

“The worst offenders are cliff-edge allowances, like tax-free childcare, where you lose the entire perk when you earn £1 over the threshold.

“This leaves workers in the mind-boggling situation where they could be better off turning down a decent pay rise as they’ll lose more in Government support than they stand to gain.”

She explained anyone in this situation can make use of salary sacrifice to get their salary below these crucial thresholds.

The “most popular option” is using salary sacrifice to put money in their pension, meaning that putting a small amount extra in a pension could bring someone back under the limits.

It means that people need to be able to afford to put the money in their pension, but once they’ve taken into account the high marginal tax rates, it could cost them very little.

Ms Suter added: “The UK’s tax system is crying out for an overhaul and simplification, so that workers can understand exactly what they’ll be taking home and where a pay rise will actually mean they end up substantially better off.

“Sadly, the recent scrapping of the Office for Tax Simplificatio