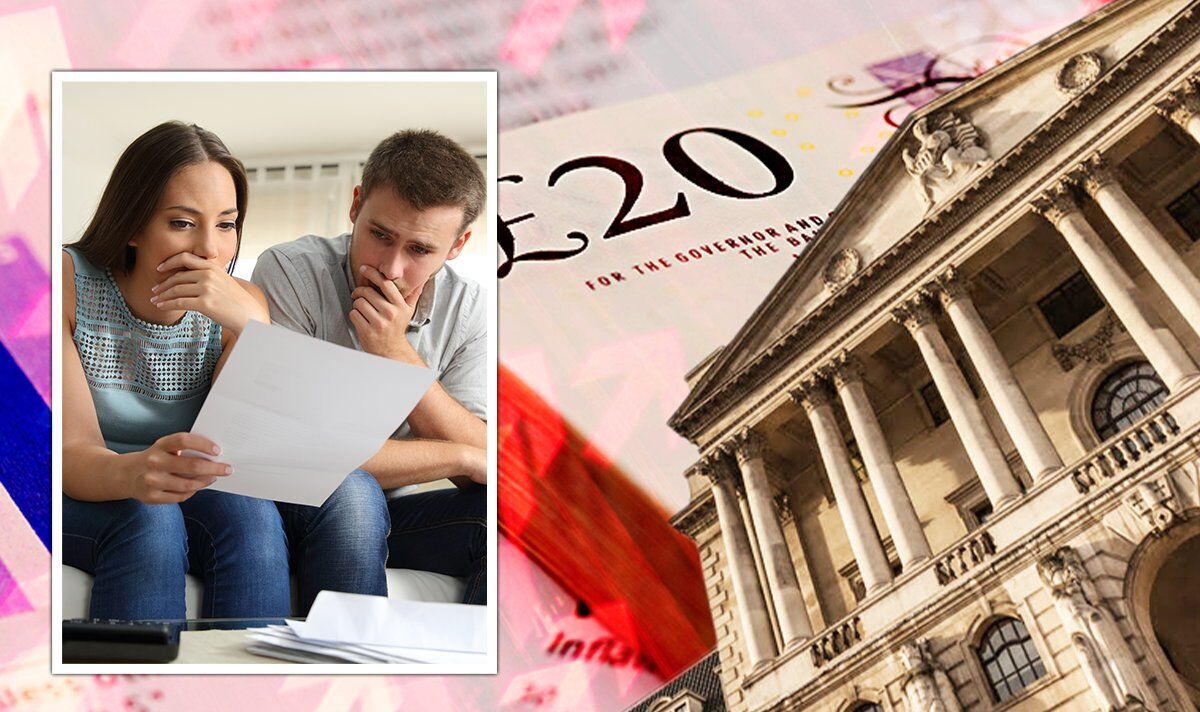 She added: “Clearly with a backdrop of inflation at 9.4 percent, and an expectation it will reach 11 percent in a few months, many savers will still struggle to get excited by the increase we’ve seen in best buy savings rates since December, which have given them an extra one pence in the £1 on their money in the bank.

“That’s because the real value of their savings is still shrinking fast in real terms. What’s more, when interest rates first began to increase inflation was at 5.1 percent, meaning that the gap between inflation and the best-buy savings account was 4.39 percentage points.

“Fast forward to now, and with inflation having leapt ahead to 9.4 percent and that top-buy account at 1.71 percent, the gap has more than doubled to 8.69 percentage points.”

James Smith, an economist at ING Developed Markets outlined why it is likely the Bank of England will increase the base rate at least one more time later this week.