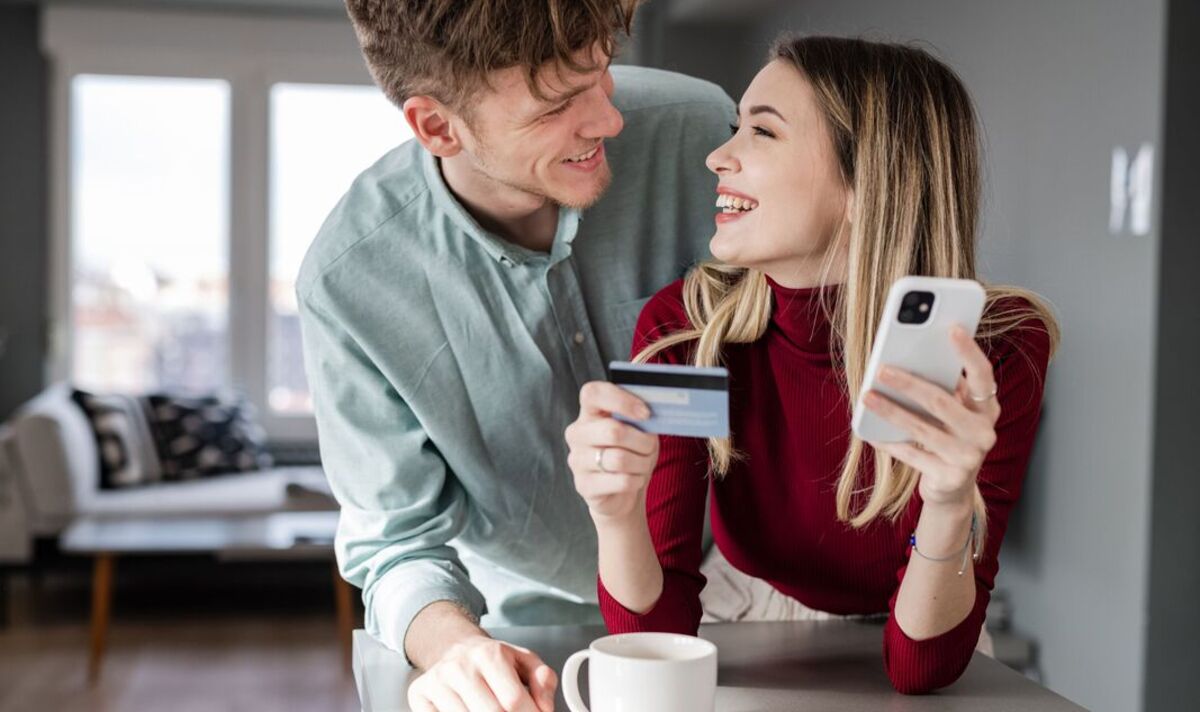 “You shouldn’t see it as a done deal that if the Bank of England puts rates up, fixes will go up. Therefore, I don’t think it’s such a big deal to lock away now.”

Mr Lewis added: “You could wait, but what I would say especially if a fix is right for you and you’ve never fixed before and you’re an inactive saver who doesn’t normally do it, I would suggest now would be a good time to fix.”