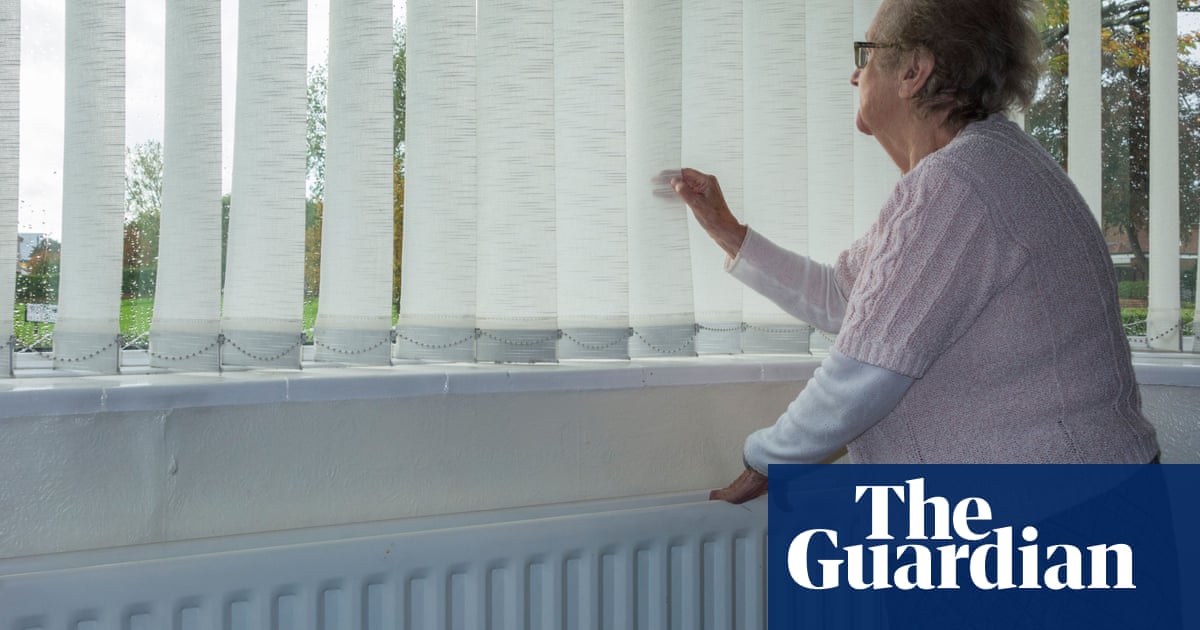 More than 1 million more people will be forced into poverty this winter, pushing UK deprivation levels to their highest for two decades – even if the government freezes energy prices at current levels, according to a conservative thinktank.

The Legatum Institute, led by the Conservative peer and former government adviser Philippa Stroud, estimated that even if the energy price cap was held at its summer rate of £1,971, another 1.3 million people would slide below the relative poverty line compared with pre-pandemic rates.

However, Legatum said government intervention to freeze energy prices – expected this week – was essential to avert what would otherwise be an even more drastic “once in a generation” explosion in poverty.

The Social Metrics Commission measure of poverty, introduced in 2018 by a cross-party group of experts chaired by Lady Stroud, goes beyond a simple measure of relative income by also taking into account core living costs such as housing, childcare and the extra costs of disability. The government initially indicated it would adopt the measure as a formal measure but later dropped its plans.

The institute estimated that if ministers failed to tackle gas and electricity prices, and the energy price cap rose as projected to £3,549 in October and again in January to £5,300, then numbers in poverty in the UK would increase to 16.65 million, compared with the 2019-20 rate of 13.9 million.

The analysis said as well as moving to blunt the impact on consumers of soaring energy prices, ministers should also increase universal credit to help the worst off.

With living standards collapsing, many people on low incomes would still struggle with rising costs in other areas such as food, clothing, rent and transport, partly because energy prices were already high, and partly as a result of the government’s decision to award below-inflation benefit increases in April, when benefits were increased by 3.1%, even though inflation was at 9% at the time.

“Even under the assumption of energy prices fixed at summer 2022 levels, there will still be 15.2 million people in poverty over the course of 2022-23. This would represent the greatest number of people in poverty since the Social Metrics Commission began measuring poverty in 2000-01, and an increase of 1.3 million when compared with pre-pandemic levels,” the analysis says.

Stroud said: “The government should never have been backed into a corner where it is forced to inject billions to freeze energy prices. However, our data shows drastic measures are necessary to stop over 2.5 million more people entering poverty.”

She added: “It is good to see that Liz Truss is taking this seriously and looking at energy price freezes. This will shield nearly a million and a half from poverty this winter. But if Liz Truss wants to stabilise poverty at pre-pandemic levels, she will need to go further and introduce a 10% uprating of universal credit as existing inflation will still hit the poorest hardest.”

Earlier this year Stroud, who was a special adviser to the former work and pensions secretary Iain Duncan Smith during the first half of the last decade, set up an independent cross-party poverty strategy commission and criticised the government for lacking the will and ambition to tackle rising hardship and destitution.

An open letter signed by commission members, including the Tory MP and former welfare secretary Stephen Crabb, says UK poverty rates have remained stubbornly above 20% over the past decade and the numbers of people in deep poverty have grown – a symptom, iof “an approach that has used poverty as a political football”.